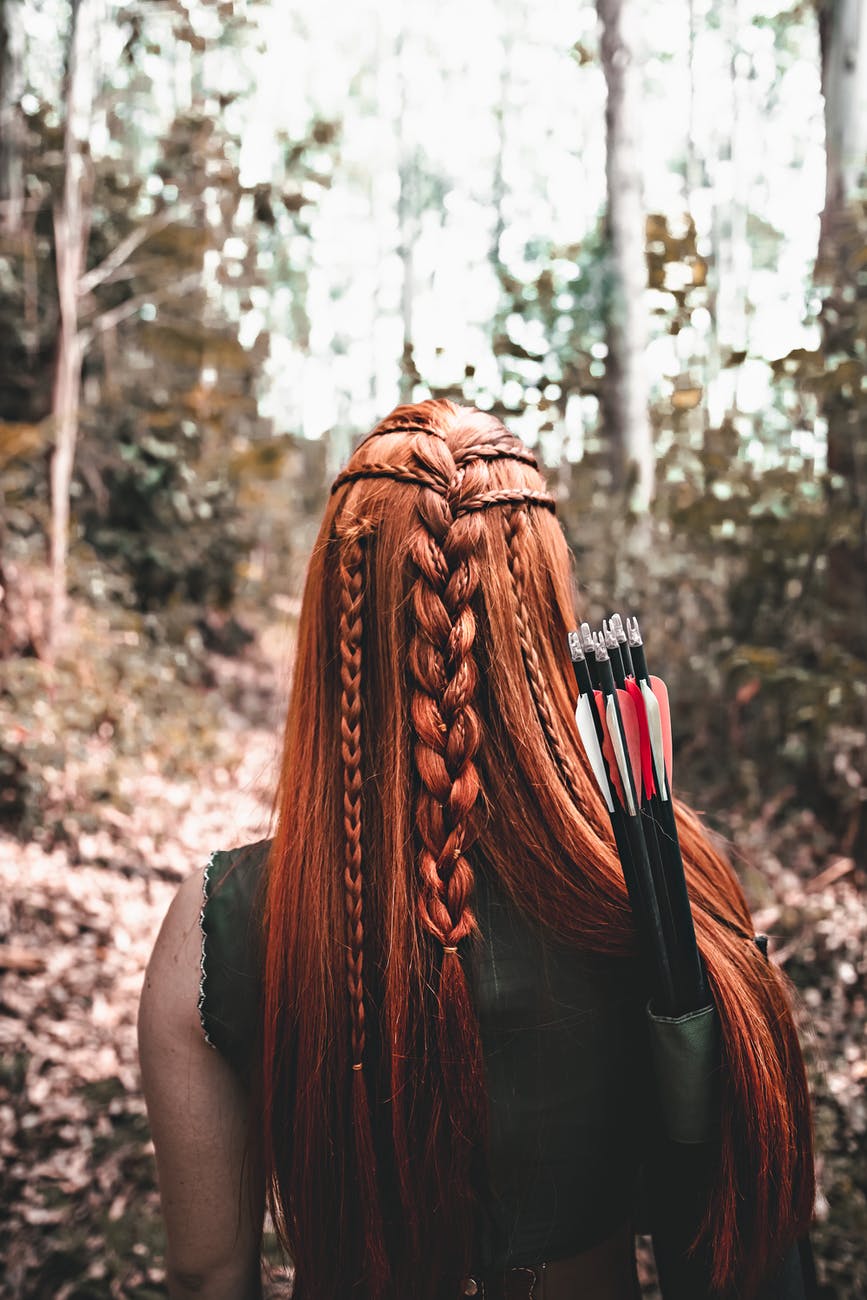 At night I would cry because I believed in the boogyman;
Alone I would scream because I stopped believing in you.

The fight was not lost, you surrendered,
and so my resentment grew.

You taught me how to haunt myself until the shadows
of my own mind became the only thing that didn’t scare me.

Mourning the dream that died with each broken fantasy,
I pretended not to see the toxic and fatal debris.

I gave into the dark and chose to hate in silence.
But the hate ripped me apart until the screams were deafening
in the midst of my own violence.

Compassion is one thing, forgiveness is another;
The only thing I know for sure is the warrior you fear – I have become her.

Almost everyone knows the feeling of abandonment,
and often to avoid feeling helpless again, many choose to follow every commandment.

Instead, rise to your power when it is threatened,
do not dare cower or follow their dead end.

Step outside the ‘safety’ of their arena, break free and take over;
Lift your bow, set your aim and watch as the weak minded run for cover.

Be the one to harmoniously avenge the heart so easily led,
For you found your inner warrior where angels fear to tread.